Have you ever wondered how to stay connected to other athletes when your playing days are over? Well, if you are anything like the group over at Hockey Players in Business, it means putting together great events that not only connect former hockey players, but give back to the game they all loved as well!

Recently, the group partnered up with the Calder Cup Champion, Cleveland Monsters, and the Columbus Blue Jackets of the NHL to host an impressive event at Quicken Loans Arena. The admission of the event not only included an opportunity to network with other hockey players in business (hence the name), but to hear from NHL Hall of Famer and President of Hockey Operations for the Blue Jackets, John Davidson.

Davidson wasn’t the only member of the panel, as former NHL player and current Blue Jackets broadcaster, Jody Shelley, was there to help lead the discussion as well. Both Davidson and Shelley provided a excellent insight about the difficult transition players often face when leaving the game behind, but as Davidson put it, “Networking is working” when it comes to helping make this transition easier for hockey players.

Below is a video of Davidson speaking at the event and sharing the knowledge that has helped him transition from one of the greats to ever play the game to a success in the front office. Hockey Players in Business also posted a gallery of the photos from the event over on Facebook, which you can view by visiting their Facebook page—and while you are there, give it a like if you do not mind! They also have a full post with other quotes from the event you can read here.

NexGoal Co-Founder and CEO, Kevin Dahl, was also in attendance and helped give out some of the great door prizes from the event as you can see in a couple of the pictures below. Dahl enjoyed the event and mentioned it was great for former hockey players to have the opportunity to not only network, but share some laughs and take in a hockey game as well. 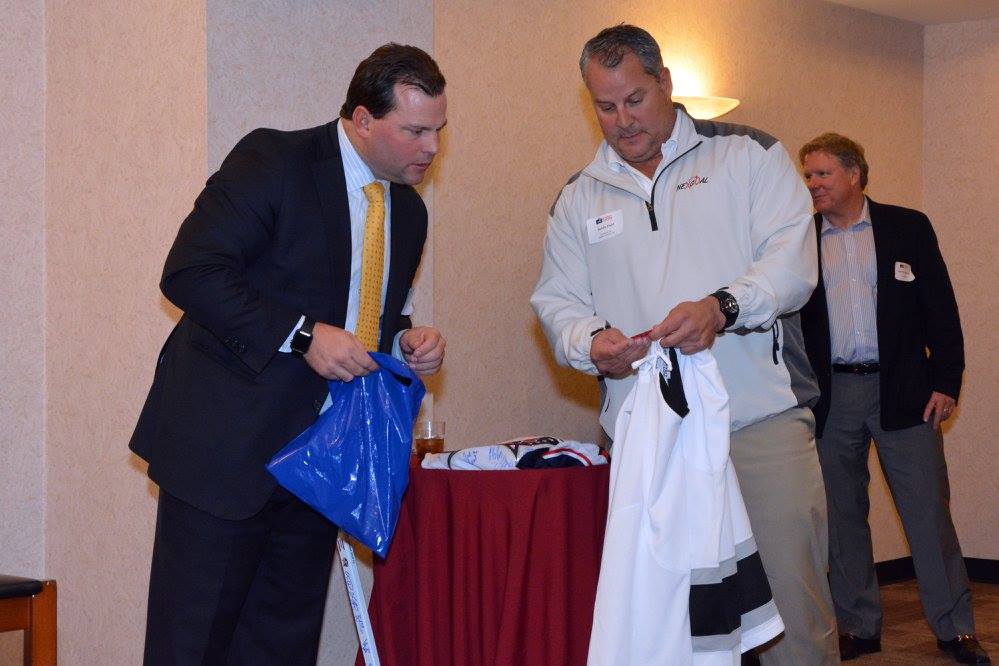 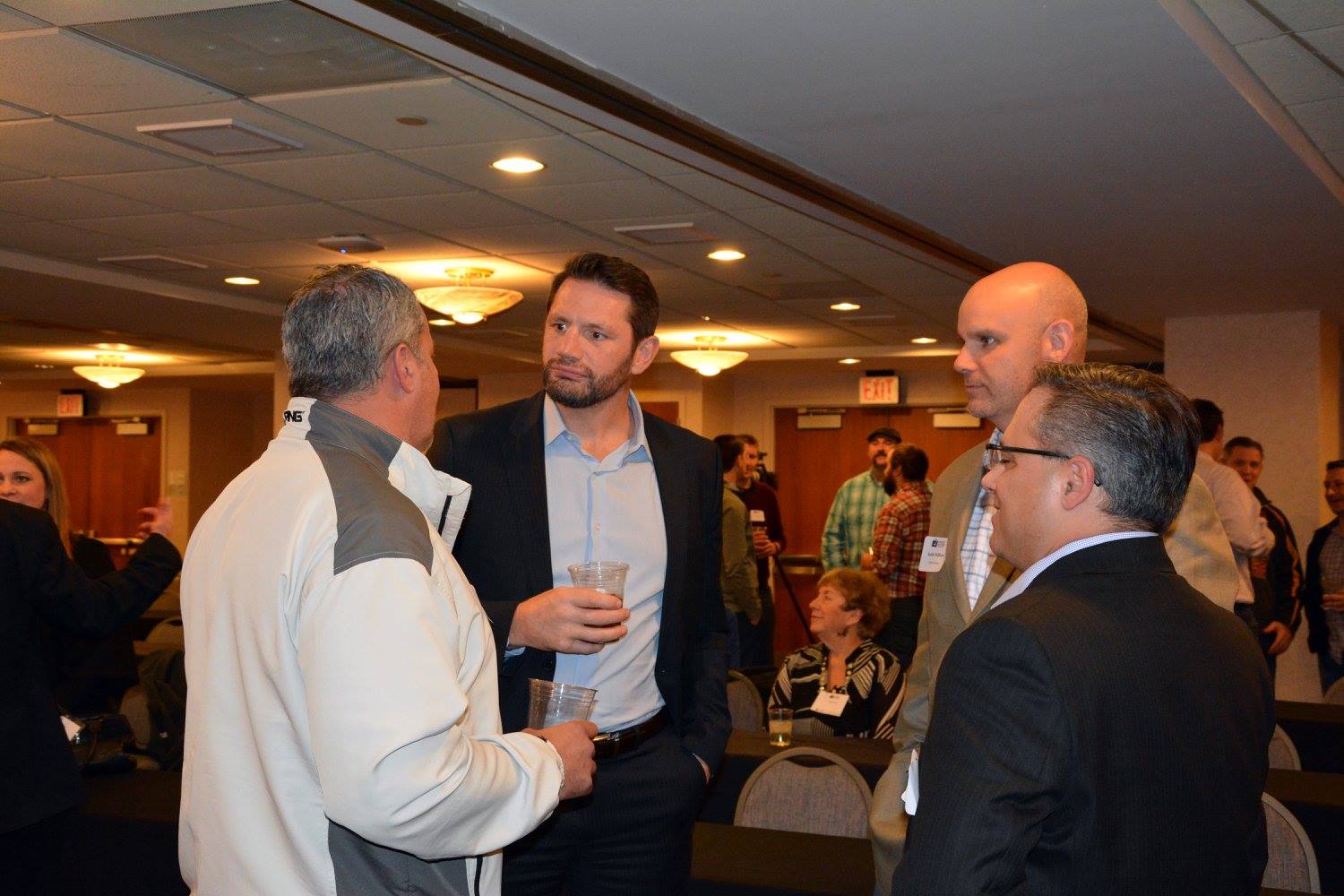 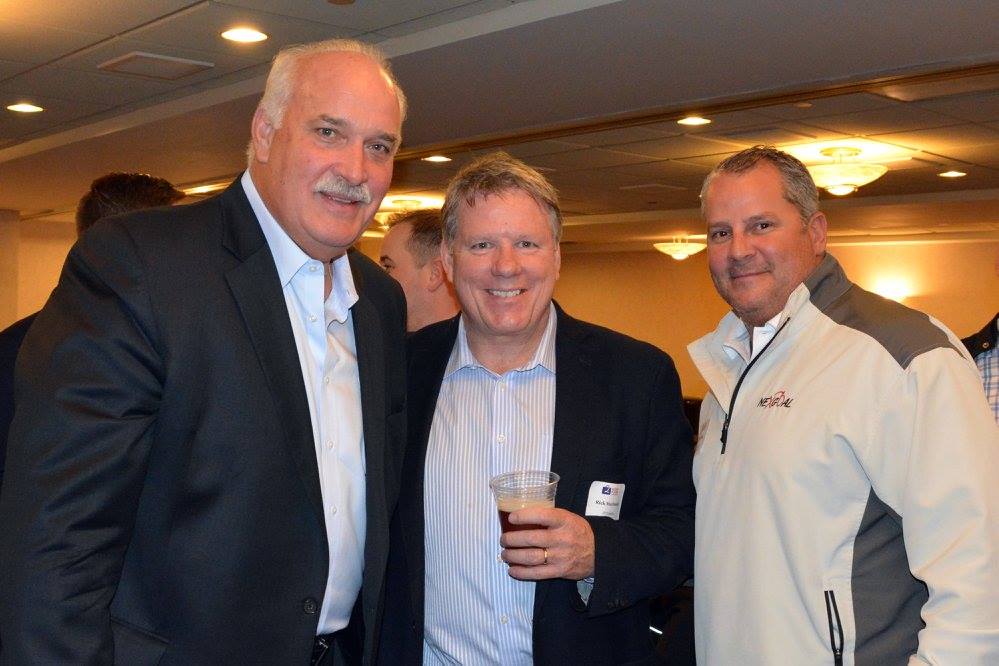 If you are a former hockey player at any level and want to know how you can get involved with Hockey Players in Business, head over to their website and learn more about becoming a member. They also send out monthly newsletters spotlighting successful hockey players in business—like our very own Dahl—that you do not want to miss!

Earlier this week, NexGoal Co-Founder and CEO, Kevin Dahl, had the opportunity to discuss something many athletes wonder when their playing days are over–how will they make a career transition? 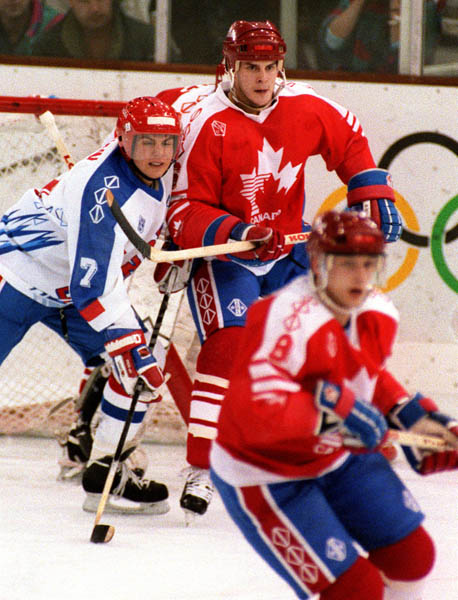 Kevin Dahl playing for Team Canada in the Olympics where he won a Silver Medal.

Dahl discussed his playing days and all the hard work and dedication it took to become successful once he hung up his skates with Darcy Lynch in a series titled “Life After the Game.” You can listen to the podcast below, or click the link to head over to SoundClound and download the app to listen to it later!

If you have any questions about how you can make a career transition like Dahl did, please feel free to ask them below and our team will respond to you!

What happens when a group of Silver medalist, former Canadian hockey teammates get together for a mini-reunion? Well, unfortunately I cannot give you all the details (what happens in Canada stays in Canada)—but luckily for us, NexGoal CEO Kevin Dahl was a member of Canada’s 1992 Olympic Silver Medal team and was in attendance over the weekend to join in the festivities.

Dahl said the group spent the weekend “setting up for their 25-year reunion next year, telling lies (stories) and watching the Germany vs USA game.” For those who did not watch that game, Germany won on a last-minute goal at the World Hockey Championship in St. Petersburg.

Since details of the get together were privileged, you will have to live through the few pictures from their mini-reunion—which you can see in the gallery below. 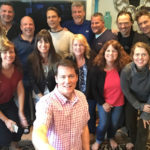 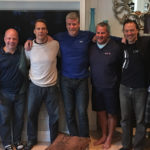 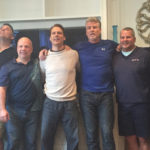 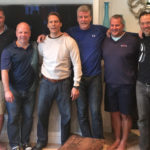 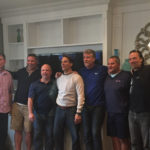 NexGoal is happy to announce its new partnership with The International Franchise Professionals Group (IFPG). We are thrilled to be working with their experienced franchise and business broker network.

“We are excited about working with Kevin [Dahl] and his team at NexGoal. We really like their program and we are happy to have them join as members of the IFPG.” – Don Daszkowski, Founding Member of IFPG

The International Franchise Professionals Group (also known as IFPG) is a membership based organization that has over 700 members. Our members consist of Franchisors, Franchisor Brokers, Lenders, and other Franchise Professionals that help potential candidates in the process of buying a franchise. To learn more about IFPG, visit http://www.ifpg.org

Merry Christmas To All

From all of us here at Team NexGoal: Here’s wishing you all the joys of the season. Wishing you and your family a Merry Christmas!