by Staff in Job Search Tips 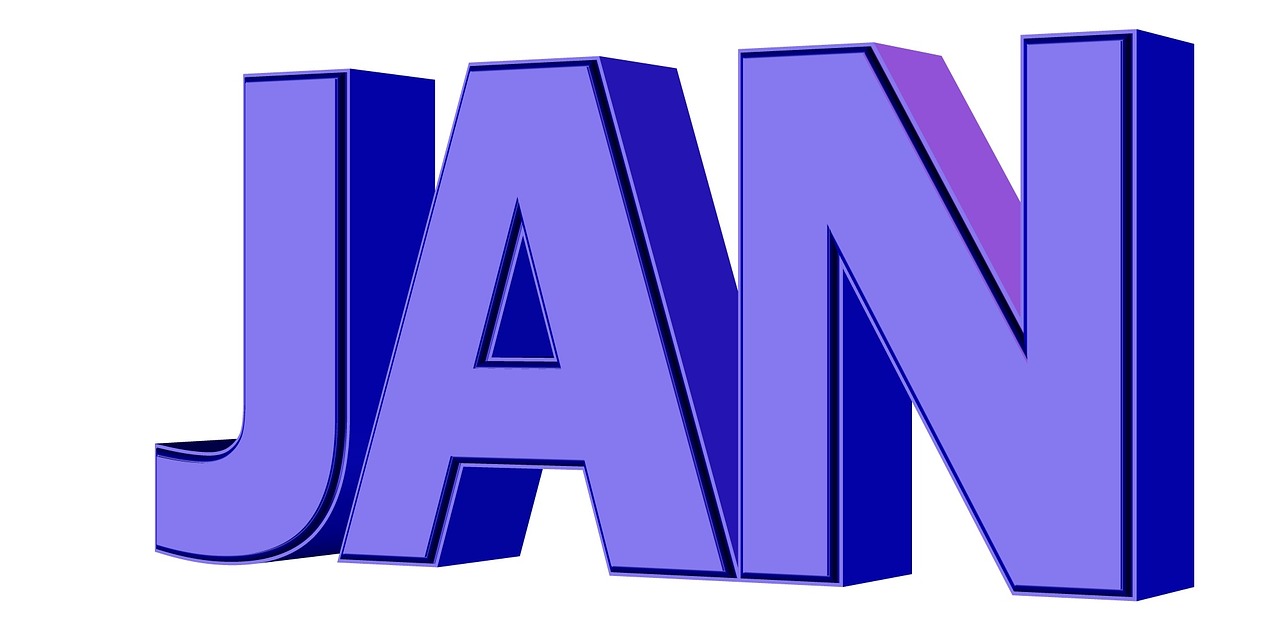 In our Month in Review, catch up and relive January 2016’s biggest highlights in sports, business, and at NexGoal.

What makes you special as a former athlete? What you may lack in relevant job experience you make up for in rare traits that are found specifically in athletes.

The 3 C’s of Personal Branding

Change the conversation and get noticed by employers through our 3 C’s of Personal Branding. This article will teach you how to create, customize, and connect your personal brand and bring you one step closer to landing your dream job.

The nation’s top two teams squared off in a game to remember at University of Phoenix Stadium. Alabama however would defeat Clemson 45-40 and become the second champion in the playoff era. Relive the game’s highlights or watch and complain about how your team would have totally won had it not been for the playoff committee and key injuries.

As usual, the talk of this matchup will dominate sports for the next week. In this matchup’s case, the hype is well deserved. Carolina vs. Denver will see two first overall picks, one a burgeoning superstar and the other at the very end of his Hall of Fame career, in a battle of the past and present. Our prediction? Levi Stadium’s grass has a say in the game’s outcome.

Good grief…where do we even begin with this one? At first he’s voted an NHL All-Star captain by fans and then he is sent down to the minors, traded out of the division, and thus becomes ineligible to be the Pacific Division captain. However, the NHL bowed to popular demand and eventually allowed Scott to be the Pacific Division captain. To cap things off, Scott ended up being named the MVP of the All-Star Game after scoring 2 goals. You can’t make this stuff up folks.

From the Football Field into the Business World

Mike Kudla was a former Ohio State football standout who has taken his talent and mindset on the field into the office. He is currently the COO at Hplex Solutions and attributes his days playing football to his business success.

How Jocks Rock the Job Hunt

Here’s more advice on how to leverage your background as an athlete as you transition to the business world. We cannot stress enough how important it is to know how to use your athletic background to your advantage!

Is your resume soooo 2015? Give it a quick update (or overhaul) and follow this articles advice to giving yourself an edge in the job hunt.

Don’t forget to follow NexGoal on social media or contact us for more information on who we are, what we do, or if you have any clue where Billy Manziel is. (Sorry couldn’t leave that January gem out).