Have you Ever Seen Batman and NexGoal’s COO in the Same Room at the Same Time?

by Staff in NexGoal Community

Cleveland, Ohio (October 5, 2015) – Batman in Vermilion, Ohio? Some witnesses claim to have seen the Batmobile in the city this past weekend and some even claim to have seen and met Batman himself. But what was Gotham’s Dark Knight doing in Northeast Ohio? And who is he? 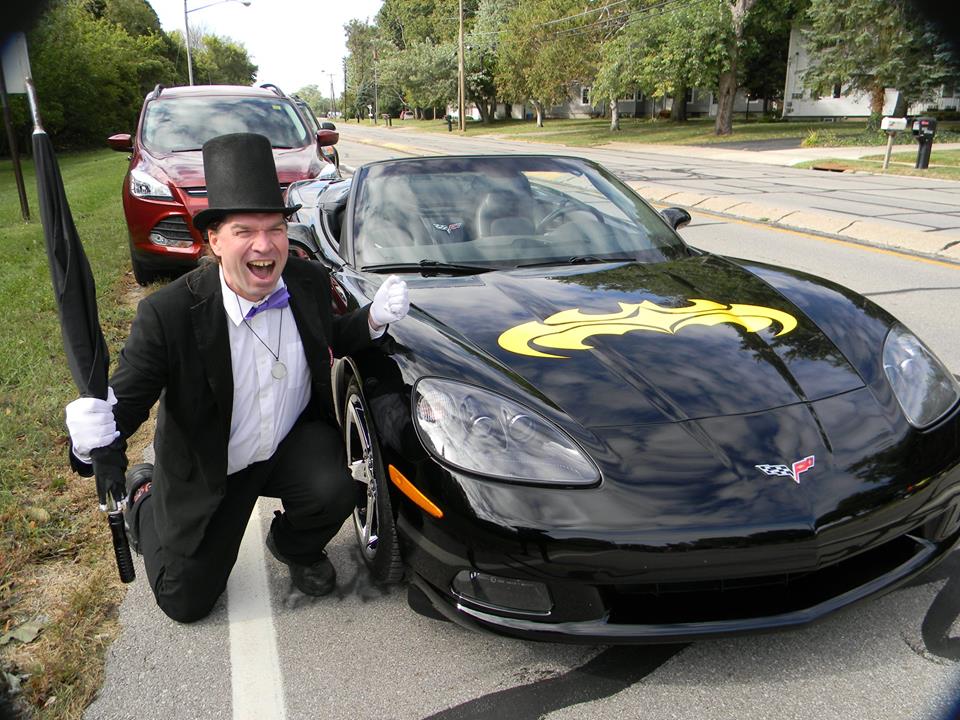 The Caped Crusader seen in Vermilion this weekend was none other than NexGoal COO Brad Mullins as Mullins and a cast of other superheroes attended the annual Woolybear Festival in Vermilion.

Their mission wasn’t to stop crime or evil, rather their mission was to raise awareness for the non-profit organization Super Heroes to Kids in Ohio.

Super Heroes to Kids in Ohio is an NPO that looks to spread good will and kindness to those who have or are battling through adversity through the use of costumed visits or appearances. Much of these visits are to children’s hospitals and special needs centers where children are faced with terminal illnesses or crippling disabilities. 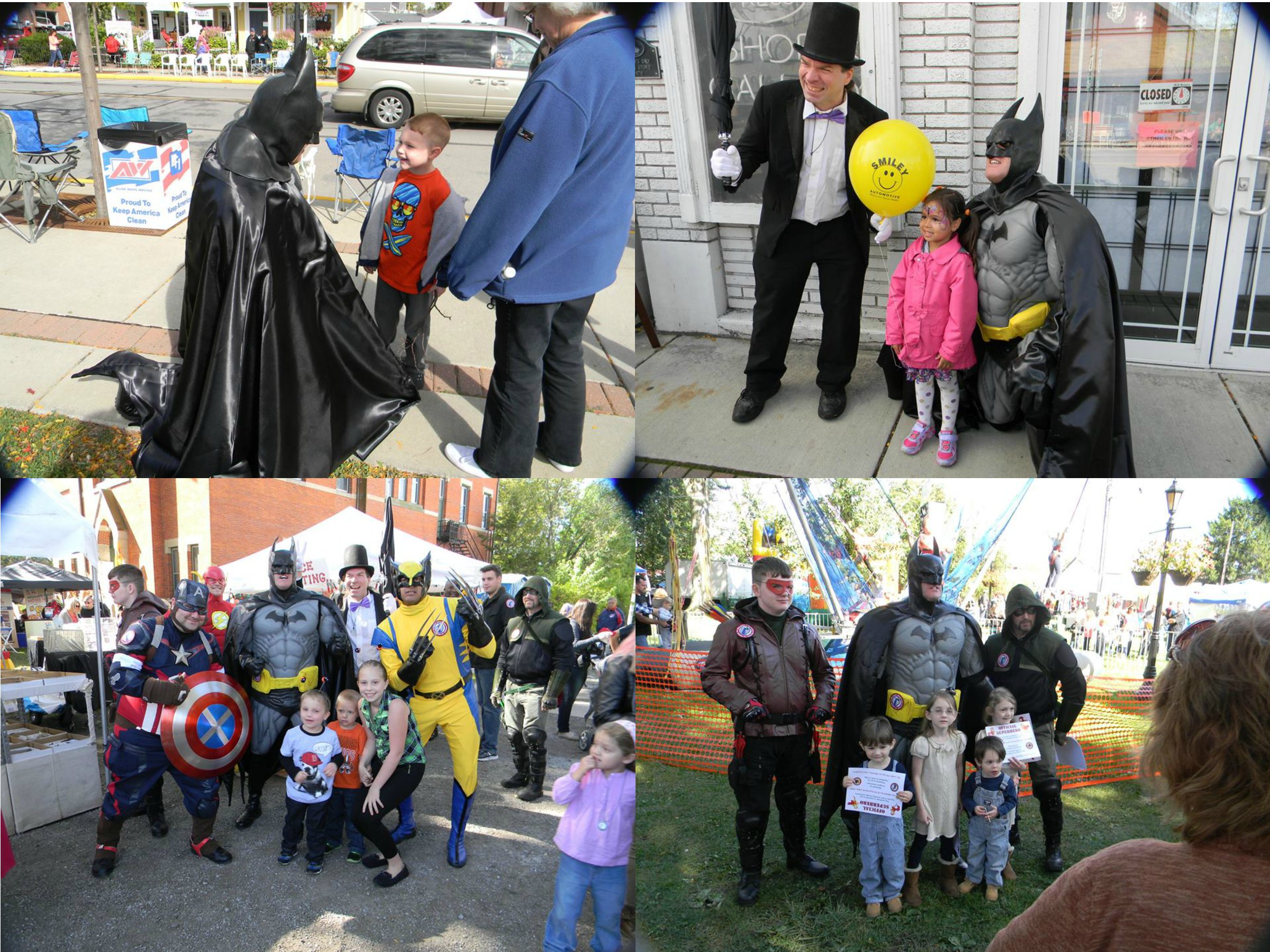 Mullins got involved after befriending Super Heroes to Kids in Ohio Executive Director Brian Chulik. “I met Brian at the gym a long time ago where I eventually learned about his NPO and I immediately asked how I could get involved.” says Mullins. “Having lost both of my parents to cancer I understand how devastating that these diseases and illnesses can be, especially for a kid. Super Heroes to Kids in Ohio has been a fantastic opportunity for me to make a difference that’s near and dear to my heart.”

If you have always wanted to be a super hero or support a super hero organization please feel free to contact http://www.superheroestokidsinohio.org/ 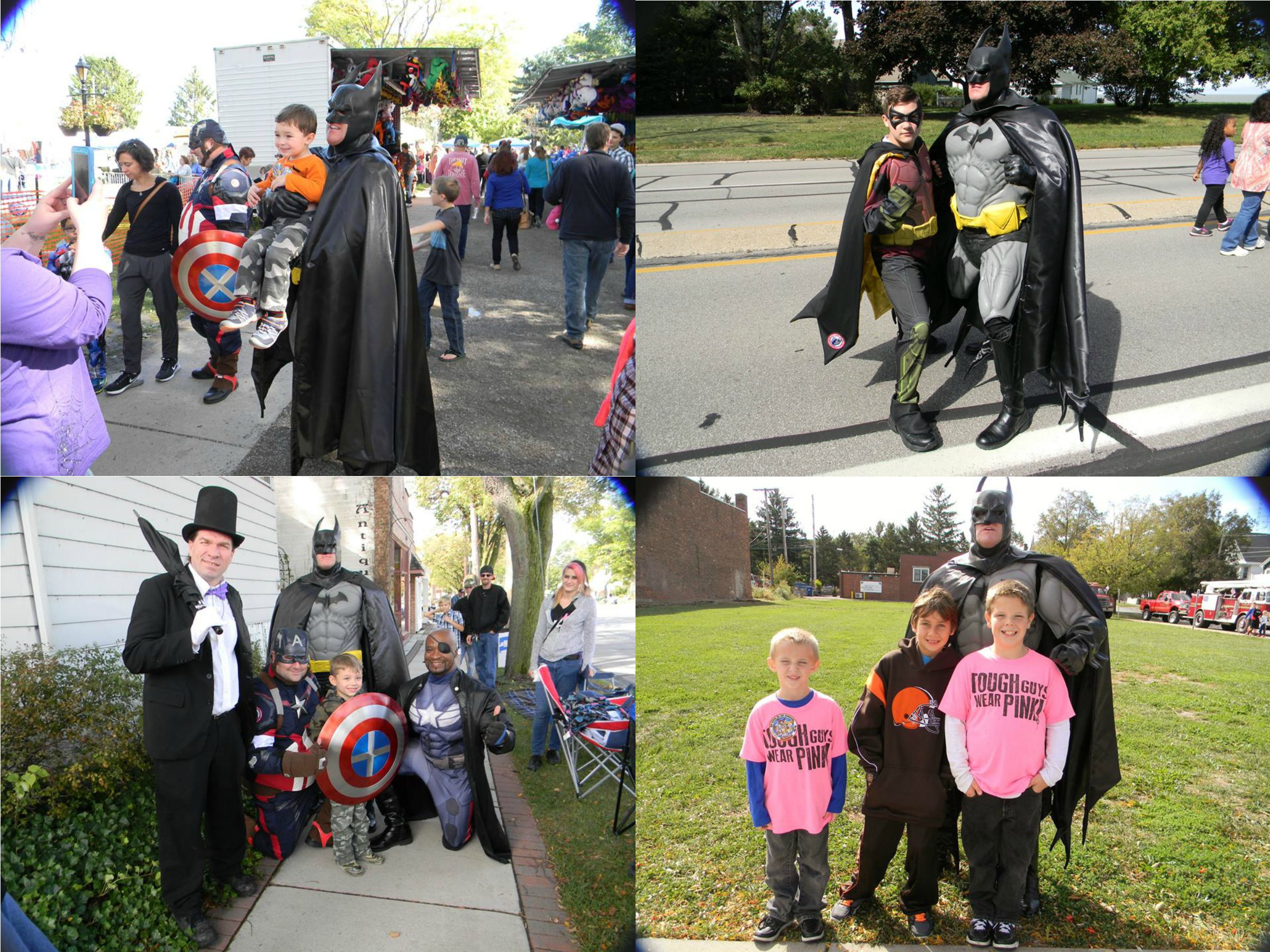 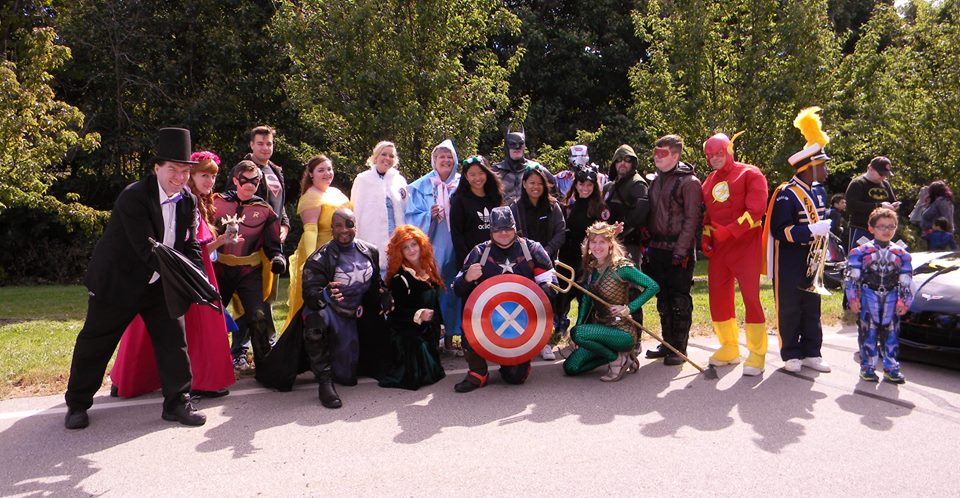